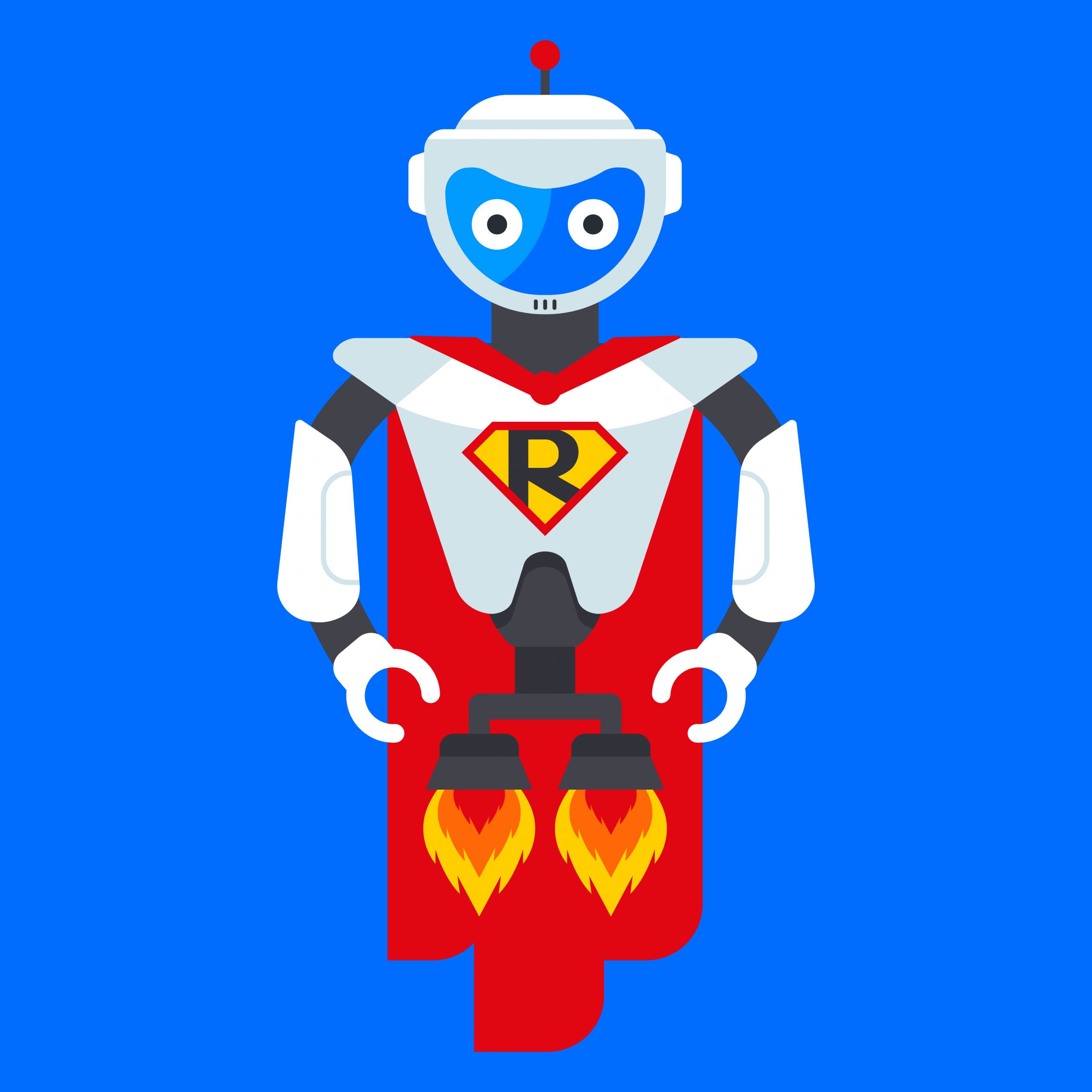 Do you have a dream superpower?

Mine is teleportation. Just imagine it – being able to do a quick jump to Paris for a coffee, or to visit friends and family in far away places. I can’t think of a more useful power to have. Maybe super-strength, or immortality. Or flight. So many options.

Ok, that’s getting off topic now….

Today, I’m here to tell you about an automation superpower.  It’s possible for all of us to use it, and it’s ready for you to harness right now- Webhooks 🦸

We all know that I’m a fan of Zapier. Before Zapier came along, integrating different platforms was expensive, and technically out of reach for most people.

Now, with the thousands of possible integrations on Zapier, you can have simple business automations up and running in a matter of minutes.

The thing is, not every app is on Zapier. And even when the apps you use are on Zapier, they may not have all of the functions you need.

Here’s an example. Say you want to trigger from a new record in App A, and create a new contact in App B.

The problem is, in Zapier, App B might not actually let you create a new contact. Maybe it just lets you add a new invoice or company, or whatever.

There are a couple of reasons this might be.

But first, we need to talk about APIs. You might want to take a seat for this.

An API is how we programmers set things up to transfer data between different apps (or even within an app). There is a request, authentication, and an action.

Think of it like going to the ATM. You make a request for a withdrawal, authenticate with your PIN, and then the action is that you get your money.

An app might have a bunch of different requests and actions in their API, and every app is different.

When an app developer adds their platform to Zapier, sometimes they add all of the different functions in their API, and sometimes they just add a few.

So, what you see in Zapier is what you get…unless you invoke the awesome superpower of webhooks .

Webhooks in Zapier are really magic. What they enable us to do is to add functions that aren’t already there, or even add apps into your Zaps that aren’t even on Zapier.

Going back to the problem with App A and App B. Assuming that the function you need is there in the API for App B, there’s almost no reason why you couldn’t add it in Zapier with a webhook.

If this all sounds super complex and geeky, well, it can be. Zapier does have some really good how-tos for using Zapier webhooks, but you’re not into having a crack at it yourself, I have turned this superpower into an Automation Hack.

So I can’t help you with teleportation (yet), but we can make amazing things happen with webhooks.